On Tuesday, Florida officials announced that 5 million doses of COVID-19 vaccine could be distributed in the state by the end of October.

The authorities of the State of the Sun reported that they bought 5 million doses two months ago. They also purchased the same number of alcohol swabs. The objective was to anticipate the demand and not compete with other states, Infobae.

However, before proceeding to inoculate the 5 million doses of the drug to Florida residents, the Food and Drug Administration (FDA) must approve the emergency use of the vaccines under development. 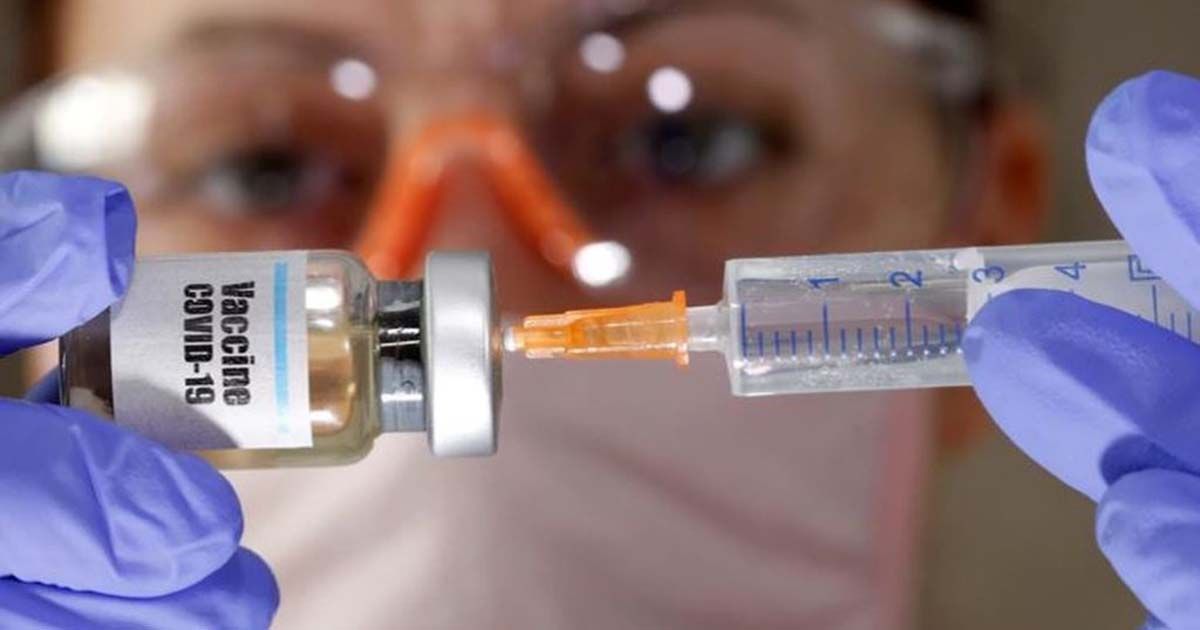 The Center for Disease Control and Prevention said it wants states to be ready by October with the vaccine. That’s why they asked governors and local authorities to expedite permits to help distribute the drug quickly.

Priority in vaccination: Over 65 years old people and chronically ill.

Governor DeSantis must figure out where he will store the vaccines and how he will distribute them.

DeSantis said Monday that the priority in vaccination is people over 65 and those with chronic diseases.

In this regard, he emphasized, “If there is a safe and effective vaccine, I believe that the most vulnerable population should have priority.” DeSantis believes the priority is on people over 65 and the chronically ill.

Florida, California, Minnesota, North Dakota, and Pennsylvania are the states selected to implement the pilot vaccine distribution programs. If the strategy works well, it will be implemented in the rest of the United States.

However, some specialists have indicated that they do not believe the COVID-19 vaccine will be ready by the end of October.