he Mamba, who was traveling with his 13-year-old daughter Gianna and seven others to his sports academy, had a fatal accident in Calabasas, near Los Angeles

January 26th marked a dark day in the world of sport. No one can forget the tragic disappearance of Los Angeles Lakers legend Kobe Bryant. For millions of his fans, it is still extremely difficult to believe that he no longer exists. The Mamba, who was traveling with his 13-year-old daughter Gianna and seven others to his sports academy, had a fatal accident in Calabasas, near Los Angeles.

Ara Zobayan, the pilot who frequently flew with Kobe in his helicopter, took him and seven others to a game at the Mamba Sports Academy. Also, Gianna was on board the helicopter with two of her friends and her parents ready to compete.

A disaster occurred when the pilot lost control after climbing to a high altitude. Due to extreme fog, the plane crashed at 184 mph, descending at over 4,000 feet per minute. The impact caused a crater and debris to be scattered throughout the area.

Autopsy reports released Friday confirmed that all suffered immediate fatal injuries. “These injuries are quick, if not instantly, fatal,” wrote Juan Carrillo, an assistant medical examiner, in Bryant’s report. Doctors had to identify the five-time NBA champion by his fingerprints. 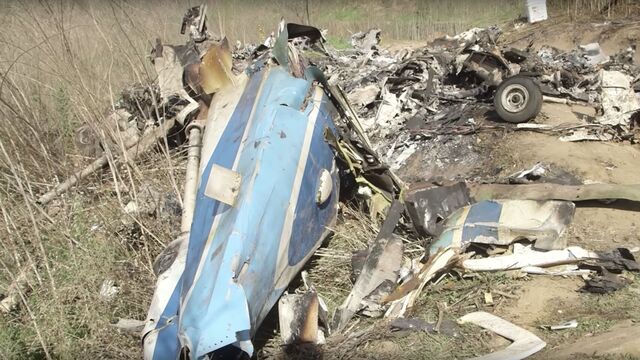 Reports from the Los Angeles County coroner’s office provide insight into how horrible the accident was. Broken bones, dismembered body parts, and fuel residue on clothing. These were some of the report’s findings.

According to the report, everyone on board the helicopter died instantly when it crashed. Bryant’s body was found on one side of the wreckage, and his daughter was found in a ravine on the opposite side.

Besides, there was no drug use or trace of alcohol consumption in the pilot’s system. Methylphenidate was the only drug in Bryant’s system; he used it to treat narcolepsy and attention deficit hyperactivity disorder.

This news comes just one week after Kobe’s widow, Vannesa Bryant, filed a lawsuit against the Los Angeles Sheriff’s Department for violation of privacy. Photos of the accident site taken by the first respondents have been in wide circulation online.

With information from La Sopa

Visual challenge! Can you find the frog?

The new sensation of 2020 has arrived! The COVID-19 wasn’t enough, and now the Brokini is here