DIAGO, the new Latin pop promise, released its new single “Adiós,” a song that shows the fusion of experimental pop, urban and alternative that will provide its EP, according to albertonews

“Adiós” is inspired by goodbyes; personally, it was written for a relationship that did not end well and, after 5 years, needed a closure.

From the same single, on October 2nd, he will also present the video clip that was recorded in a sanctuary in the Mexican jungle under the direction of Ricardo Encinas and the choreographic collaboration of Yeyo Ollyen. 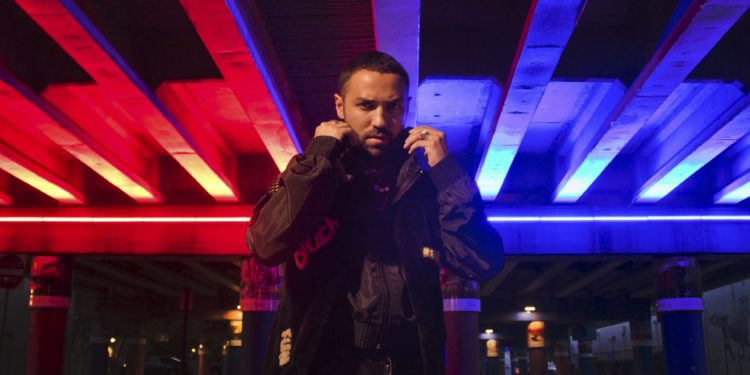 DIAGO starts his solo career on the right foot after having great success as the singer of the duet GOMMAH. The song is available today on all digital platforms.

What happens to people who leave Venezuela in despair? Find out at “Los Caminantes” on NatGeo (Video)