For foul-mouthed! Zoo separated several parrots that were encouraged to repeat curses (Video)

The rude parrots encouraged each other to keep repeating bad words all day long.

The protagonists of this story are Billy, Eric, Tyson, Jade, and Elsie. They are five little parrots that arrived in August at the Lincolnshire Wildlife Centre’s colony of 200 African Grey Parrots, soon standing out from their peers. The reason? They are foul-mouthed!

“We’re pretty used to parrots swearing, but we’ve never had five at once,” said zoo director Steve Nichols, according to AP.

“Most parrots shut up outside, but for some reason these five love it,” Nichols said.

However, the zoo director explained that “No visitors complained about the parrots.”

And then he added, “even most people who heard them thought it was funny.” 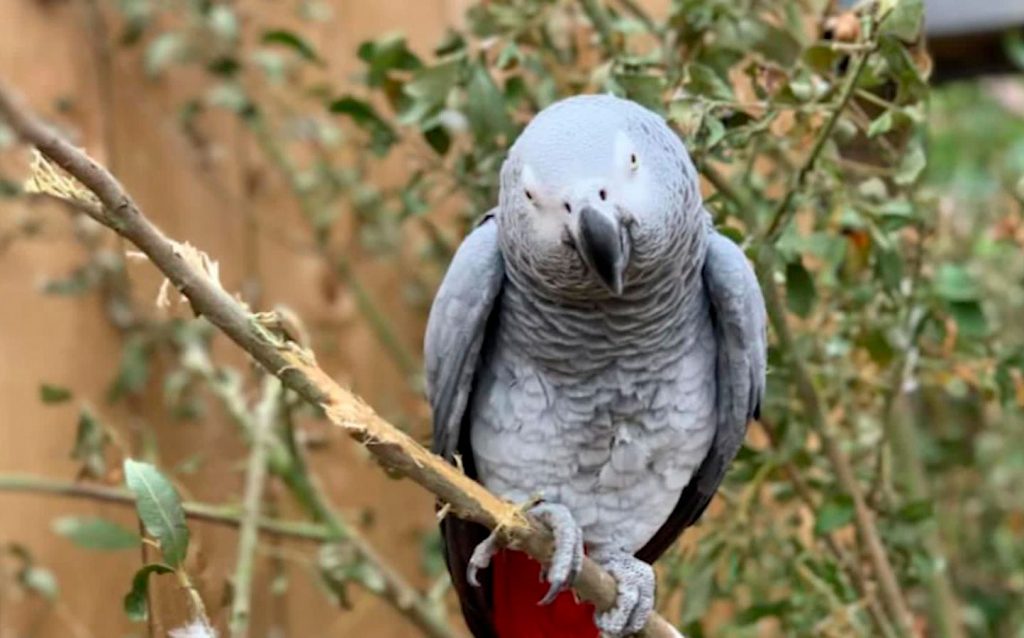 Nichols said, “The truth is that when a parrot tells you ‘f… you,’ people are very amused.” He added, “They have brought a big smile to many in this hard year.”

Since many children visit the zoo, they decided to separate them. That way they don’t hear the swear words of the rude little parrots.

What they did was to place them in 5 different places in the park to prevent them from “encouraging each other to repeat bad words.”

Here we leave you the video of a parrot called bell-ringer. You will know the story of a bird that warned some traffickers when the police arrived.

What happens to people who leave Venezuela in despair? Find out at “Los Caminantes” on NatGeo (Video)