This morning, the Miami-Dade School Police Department arrested a student from South Miami Senior High. The reason for the minor’s arrest is related to the cyber-attacks on Miami-Dade public schools. 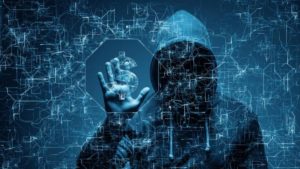 Now David Olivero has been accused of using the computer to defraud the education system. It is a third-degree felony. However, interference with an educational institution is a misdemeanor. 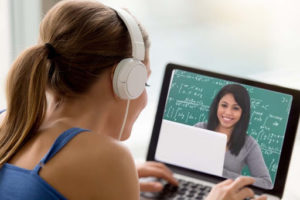 Miami-Dade School Police worked in conjunction with the FBI, the Secret Service, and the Florida Department of Law Enforcement to track the IP address of the person responsible for the attack.

Concerned authorities! Only 52% of Miamese have responded to the census