Some celebrities have incredible tattoos that must be covered to play one or another character, but at other times, their role requires them to show beautiful visual art on their skin.

We show you 10 characters from the movies with incredible tattoos, from those we would love to have to many others that simply blew our minds.

In Divergent, Cuatro (Theo James) has an impressive design that runs all over his back with the five factions: Abnegation, Amity, Candor, Dauntless, and Erudite, which serve as a reminder to aspiring to have the traits that distinguish each faction: selfless, kind, honest, brave and intelligent. 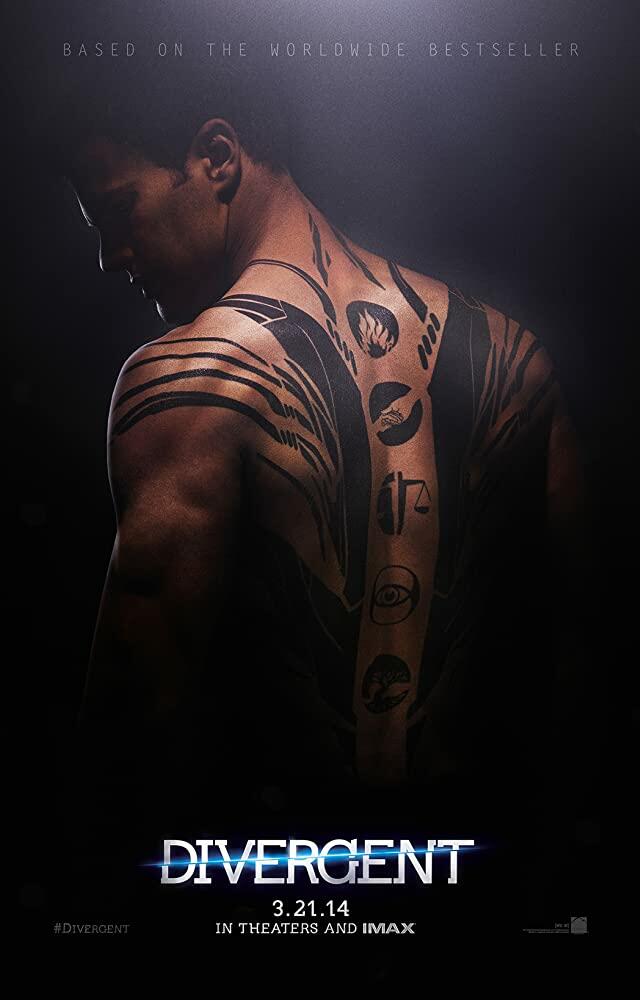 Like Four, Tris (Shailene Woodley) also chose to have some ink on her skin. In her case, three beautiful birds decorate her clavicle. 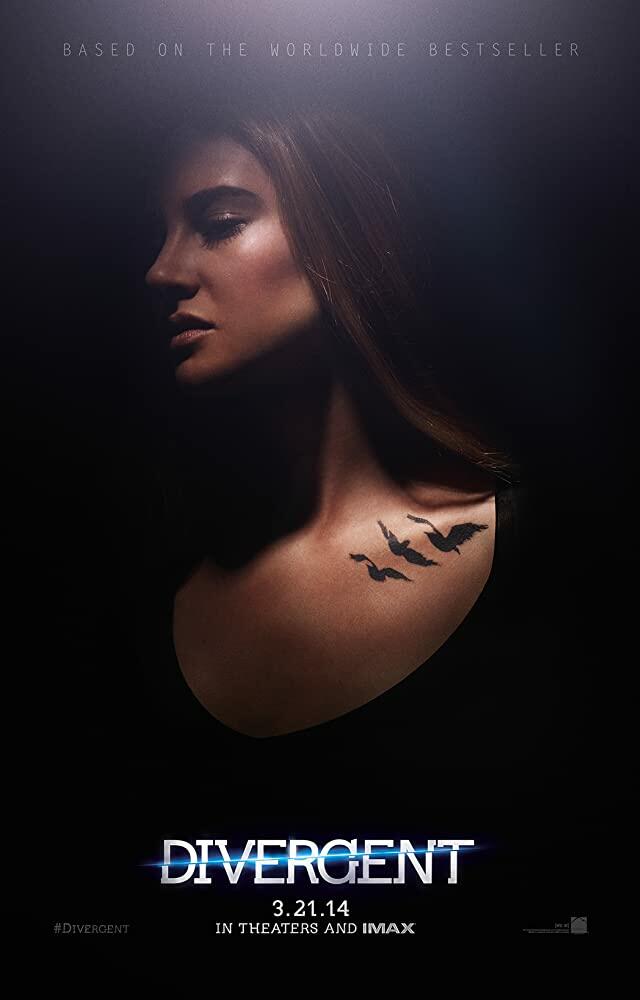 In Wanted, Angelina Jolie not only played the intrepid and experienced assassin Fox but also got to wear her own tattoos. It is during the bathing scene that the art on her back can be appreciated in all its splendor.

The American adaptation of the Swedish novel The Men Who Didn&#39;t Love Women was released under the name The Girl with the Dragon Tattoo and the main character, Lisbeth Salander (Rooney Mara) boasts a huge tattoo on her back.

In Red Dragon, the prequel to The Silence of the Innocents, we meet Francis Dolarhyde (Ralph Fiennes), an unbalanced man who has a great obsession with the paintings of William Blake, to such an extent that he not only tattoos part of this work on his back but also believes that he is the dragon. 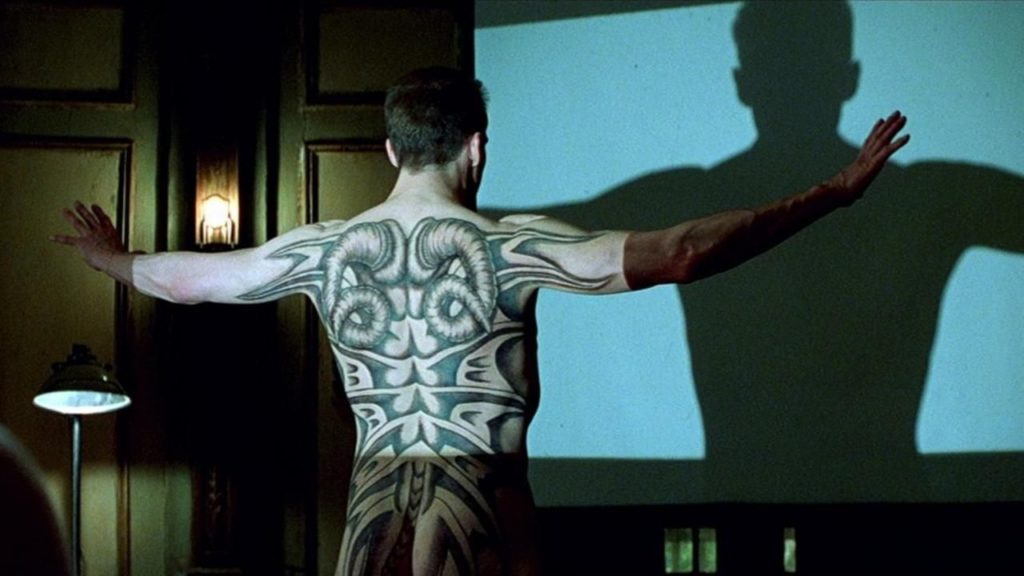 In From Dusk Till Dawn, George Clooney plays Seth Gecko, a criminal on the run with his brother &quot;Richie&quot; Gecko (Quentin Tarantino). Clooney&#39;s character has a tribal tattoo that goes from his hand to his neck and fits perfectly with his badass attitude. 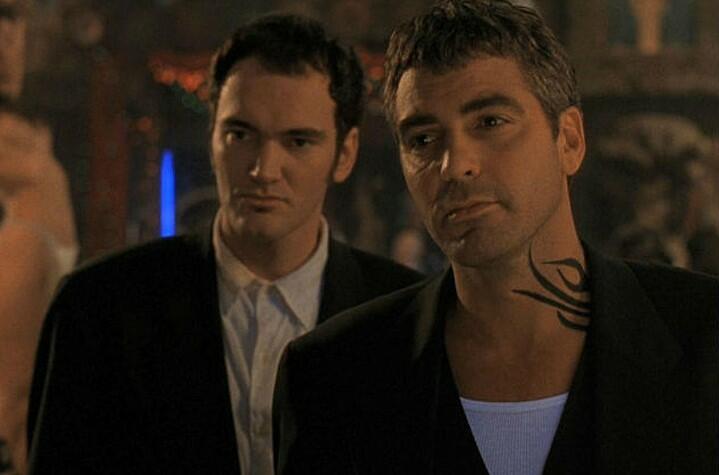 In the Harry Potter film saga, every Death Eater has a skull with a snake coming out of its mouth on its forearm, better known as the &#39;Dark Mark&#39;. This symbol isengraved with fire and can be conjured up in heaven by the Morsmordre curse. 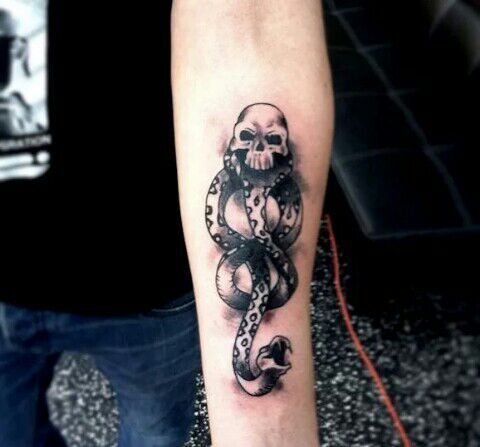 Jared Leto&#39;s Joker in Suicide Squad shows a series of tattoos that visually make it one of the best adaptations of comics. One of our favorite designs is the macabresmile he holds in his hand. 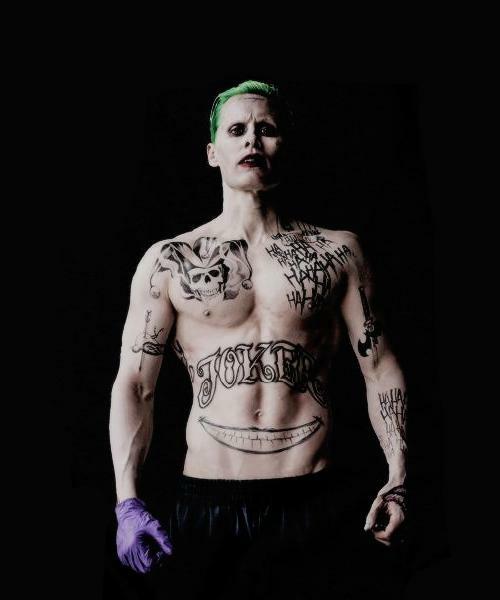 In Legion, Michael (Paul Bettany) boasts in his body several encrypted biblical passages that intersect through the torso and arms. 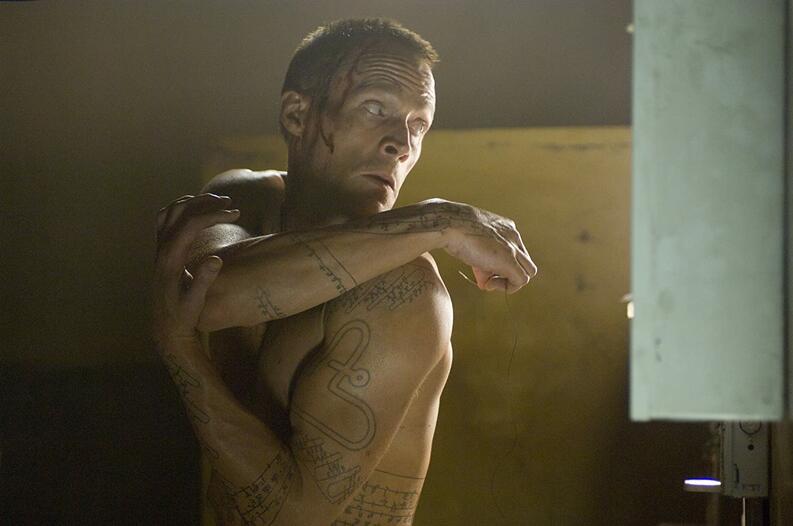