Former model, Lisa Phillips, claimed that her friend had sex with Prince Andrew on the orders of Jeffrey Epstein

The woman accuses Epstein of having manipulated her friend into feeling obligated to do so, after which she felt very angry and upset.

Former model Lisa Phillips, 42, claims that an unidentified friend of hers slept with Prince Andrew of England on the orders of sexual predator Jeffrey Epstein, as revealed in testimony for the documentary series ‘Surviving Jeffrey Epstein’.

Phillips, who currently runs a modeling firm in Los Angeles, told The Sun newspaper that she met Epstein after a photo shoot in 2000, after which the billionaire invited her and another friend to his private island of Little St. James.

“I found Jeffrey very charming and he seemed really nice. I mentioned to him that I had lived in England and he said, ‘Would you like to meet a prince,'” the woman said, pointing out that at that time she was introduced to the Duke of York. 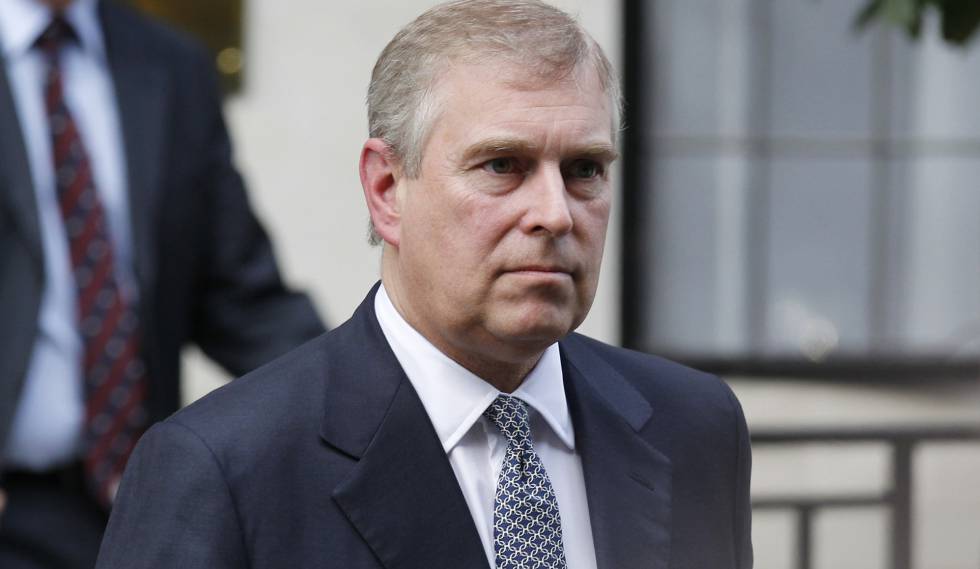 In 2004, a friend of Lisa’s confessed an incident that would have happened to her at Epstein’s house in New York. “She told me that Jeffrey told her to go into a bedroom and have sex with Prince Andrew. She said that Andrew had sex with her and left the room. I think Jeffrey confused her, manipulated her. She felt she had to,” the former model said, adding that her friend felt “angry” and “very upset.

Later, Lisa asked Epstein to explain what happened, but the billionaire told her it was no big deal and that her friend agreed to do it. He smiled and said, ‘It’s good to have something on people [to engage them],” said the former model, adding that Epstein always said the same thing when asked about the many cameras in his house. 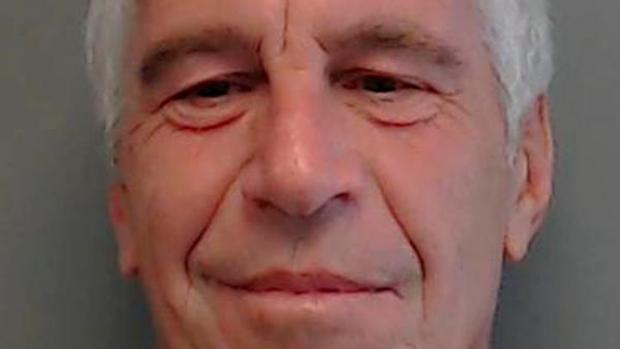 The British newspaper notes that there is no indication that the prince knew about Epstein’s demand or that he was involved in sex without consent, while sources close to him described the accusation as “unfounded“.

Prince Andrew has repeatedly denied that he witnessed illegal behavior during the time he spent with Epstein, but one of the prosecutors in the case, Virginia Roberts Giuffre, claims that she had sex with the Duke of York on three occasions when she was 17 years old. A photo of Giuffre with the prince has been widely reported in the media, and he also denies having had intimate relations with her.

Jeffrey Epstein was found dead in August 2019 in his New York City jail cell where he was waiting to be tried for sex trafficking.