An American company managed accounts on Facebook and Instagram, with which it aimed to influence public opinion in some Latin American countries.

Facebook removed in August a network of accounts and pages linked to a U.S. company that sought to influence public opinion in Latin American countries, such as Venezuela, Mexico, and Bolivia.

Between August 1 and August 31, the company led by Mark Zuckerberg deleted 55 accounts, 42 pages, and 36 Instagram accounts that were linked to the U.S. communications company CLS and that violated Facebook’s community standards on transparency.

This network used accounts with false identities, some of which posed as citizens of the countries in question, to amplify political content, direct Internet users to other places on the web, and confuse them about who was behind them, even in some cases pretending they were political parties.

All of this constitutes a violation of Facebook’s ban on “inauthentic coordinated behavior” exercises, so it proceeded to remove it. 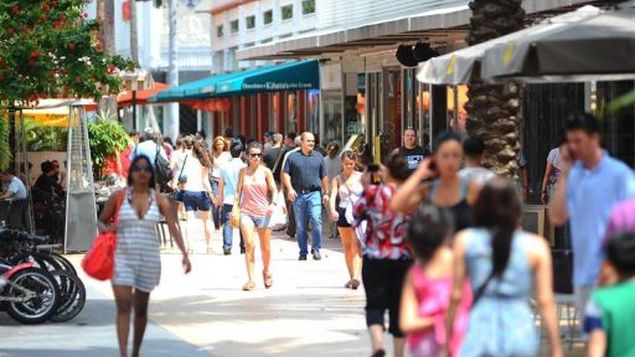 Also, in August, the company located in Menlo Park eliminated another network of thirteen accounts and two pages originating in Russia, which were dedicated to recruiting American journalists to write stories from a progressive viewpoint to influence public opinion in the United States.

The social network is in the spotlight ahead of the U.S. presidential elections on November 3, with the possibility that foreign agents will use it to try to influence public opinion and the U.S. campaign, as has already been the case by Russian hackers in the 2016 elections.

With information from 20 minutos