How does internal ventilation affect the spread of coronavirus?

The new coronavirus is good at finding hosts when it is transmitted through the air, especially indoors. Knowing that, could ventilation systems spread the virus, according to scientist José Luis Jiménez, the microparticles that make up COVID- 19 could float in environments that use ventilation systems without the proper filters.

Jiménez wrote an essay for Time Magazine in which he starts from one of the main confusions for the population: Why are gyms and restaurants opening, while the beach activities in several nations continue to be paused?

In his opinion, the infection by ‘aerosol’ (microparticles suspended in the air) is similar to the transmission by droplets; although, in this case, they are so small that they can remain in the environment for minutes or hours.

To understand the scale of aerosols, the diameter of a human hair is approximately 80 microns, and aerosols less than approximately 50 microns can float in the air long enough to be inhaled. “SARS-CoV-2 is only 0.1 micron in diameter, so there is room for many aerosol viruses,” he explained. 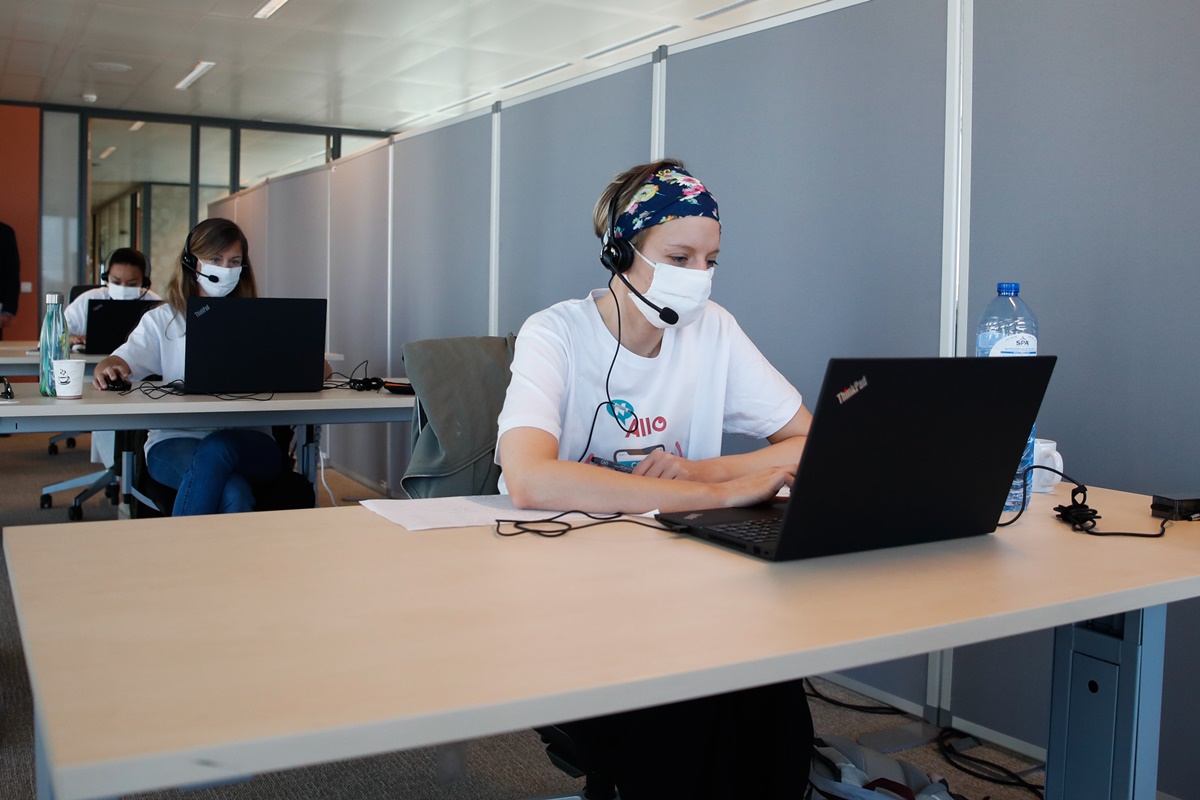 For this reason, Jiménez considers that these microparticles could float in environments that use ventilation systems without the appropriate filters, which is why he assures that being outdoors is 20 times safer than being in closed spaces.

The expert exemplifies it in the following way “imagine sharing a house with a person who smokes daily. If you were near the smoker while he is talking, you would inhale a lot of smoke. Replace the smoke with virus-containing aerosols, which behave in a very similar way, and the impact is similar: the closer you are to someone who releases virus-containing aerosols, the more likely you are to inhale larger amounts”.

While “if you stay on the other side of the room, you will inhale much less smoke. However, in a poorly ventilated room, smoke will build up and people in the room can end up inhaling a lot of smoke over time,” she explained.

Recently, New York City Mayor Bill DeBlasio announced a plan to give K-12 classes the option of moving outdoors; the idea is that open spaces, with a cool breeze, will decrease the chance of spreading the coronavirus.
Shelly Miller, professor of mechanical engineering at the University of Colorado, Boulder, says that to reduce the risk of infection, indoor spaces should ideally be ventilated with 100 percent outside air, but most building HVAC systems are not strong enough to handle that.

With information from  Infobae