Unbelievable! 67 out of 100 young Americans do not know that 6 million Jews were killed in the Holocaust

23% of American adults between 18 and 39 believe the Holocaust is a myth.

A survey released Wednesday reports that 67 of 100 young Americans are unaware that 6 million Jews were killed in the Holocaust.

According to the survey released by The Guardian website, 23% of American adults between 18 and 39 believe that Holocaust is a myth, that it is an exaggeration, or that it is not a certainty.

Also, 67 of 100 young Americans are unaware that 6 million Jews were killed in the Holocaust. More than one in 10 believe Jews caused the Holocaust, said The Guardian.

Many are alarmed at the high levels of ignorance about the greatest crime of the 20th century. Besides, the United States is the first country in the world to receive Jewish migrants. 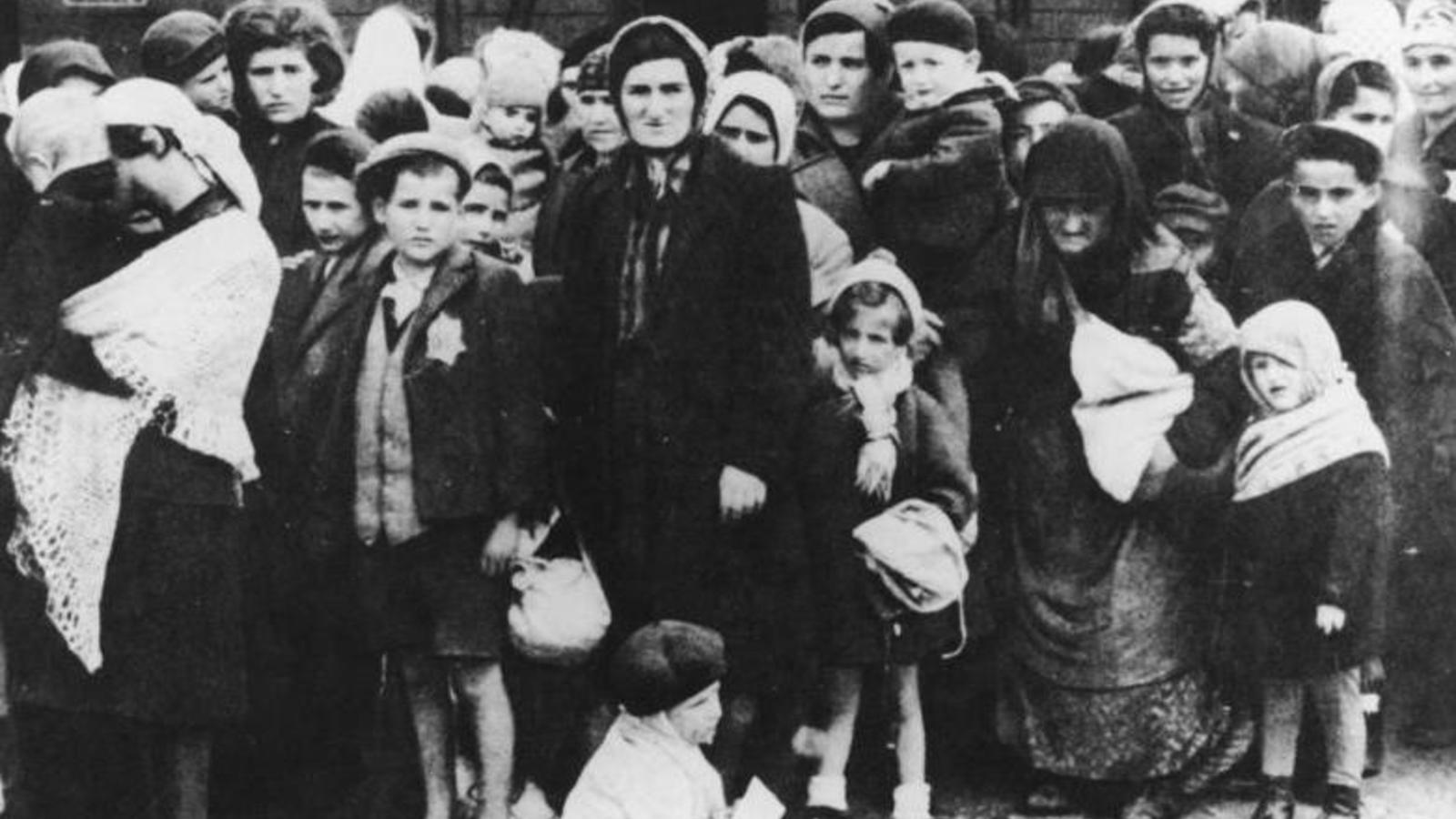 According to the study of millennials and Z-Gen between 18 and 39 years old, 48% could not name a single concentration camp or ghetto established during World War II.

One in eight (12%) said they had definitely not heard or didn’t think they had heard about the Holocaust.
“The results are both shocking and saddening, and they underscore why we must act now while Holocaust survivors are still with us to voice their stories,” said Gideon Taylor, President of the Conference on Jewish Material Claims Against Germany (Claims Conference) which commissioned the survey.

Taylor added: “We need to understand why we aren’t doing better in educating a younger generation about the Holocaust and the lessons of the past. This needs to serve as a wake-up call to us all, and as a road map of where government officials need to act.”

The survey, the first to drill down to state level in the US, ranks states according to a score based on three criteria: whether young people have definitely heard about the Holocaust; whether they can name one concentration camp, death camp, or ghetto; and whether they know 6 million Jews were killed.

The top-scoring state was Wisconsin, where 42% of millennial and Gen Z adults met all three criteria, followed by Minnesota at 37% and Massachusetts at 35%. The lowest-scoring states were Florida at 20%, Mississippi at 18%, and Arkansas at 17%.

Nationally, 63% of respondents did not know 6 million Jews were murdered during the Holocaust, and more than one in three (36%) thought 2 million or fewer had been killed.

11% of respondents across the US believed that Jews had caused the Holocaust, with the proportion in New York state at 19%, followed by 16% in Louisiana, Tennessee, and Montana, and 15% in Arizona, Connecticut, Georgia, Nevada, and New Mexico.