The world’s scientists have stated that if bees disappear, life on the planet will cease to exist. Now there is excellent news involving these hive dwellers. Bee venom destroys breast cancer cells within an hour – we’re telling you!

Bees, these organized and industrious insects are fundamental to the existence of the Earth. Besides producing the exquisite honey that we use in delicatessens.

It has been proven that this product has bactericidal properties and is a natural antioxidant, among other benefits for the human being. Now the bees give us another piece of good news. 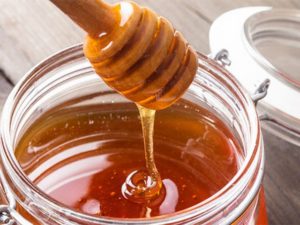 This week it was learned that the Harry Perkins Medical Research Institute and the University of Western Australia conducted a study that concluded that bee venom could kill cancer cells, specifically breast cancer, said hispantv.

Scientists used the venom of 312 bees and bumblebees in Australia, Ireland, and the United Kingdom. The goal was to “test their effects on clinical subtypes of oncological disease. They found anti-cancer properties of the substance and its main active component, melittin,” explained hispantv. 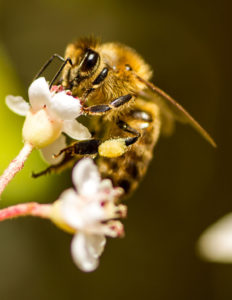 Scientists claim that bee venom is “extremely potent.” Additionally, it causes 100% of the death of cancer cells, and its effects are minimal on healthy cells.

Dr. Ciara Duffy, leader of the research, said, “We found that both bee venom and melittin significantly, selectively, and rapidly reduced the viability of triple-negative breast cancer and HER2-enriched breast cancer cells (…)”

Concerned authorities! Only 52% of Miamese have responded to the census